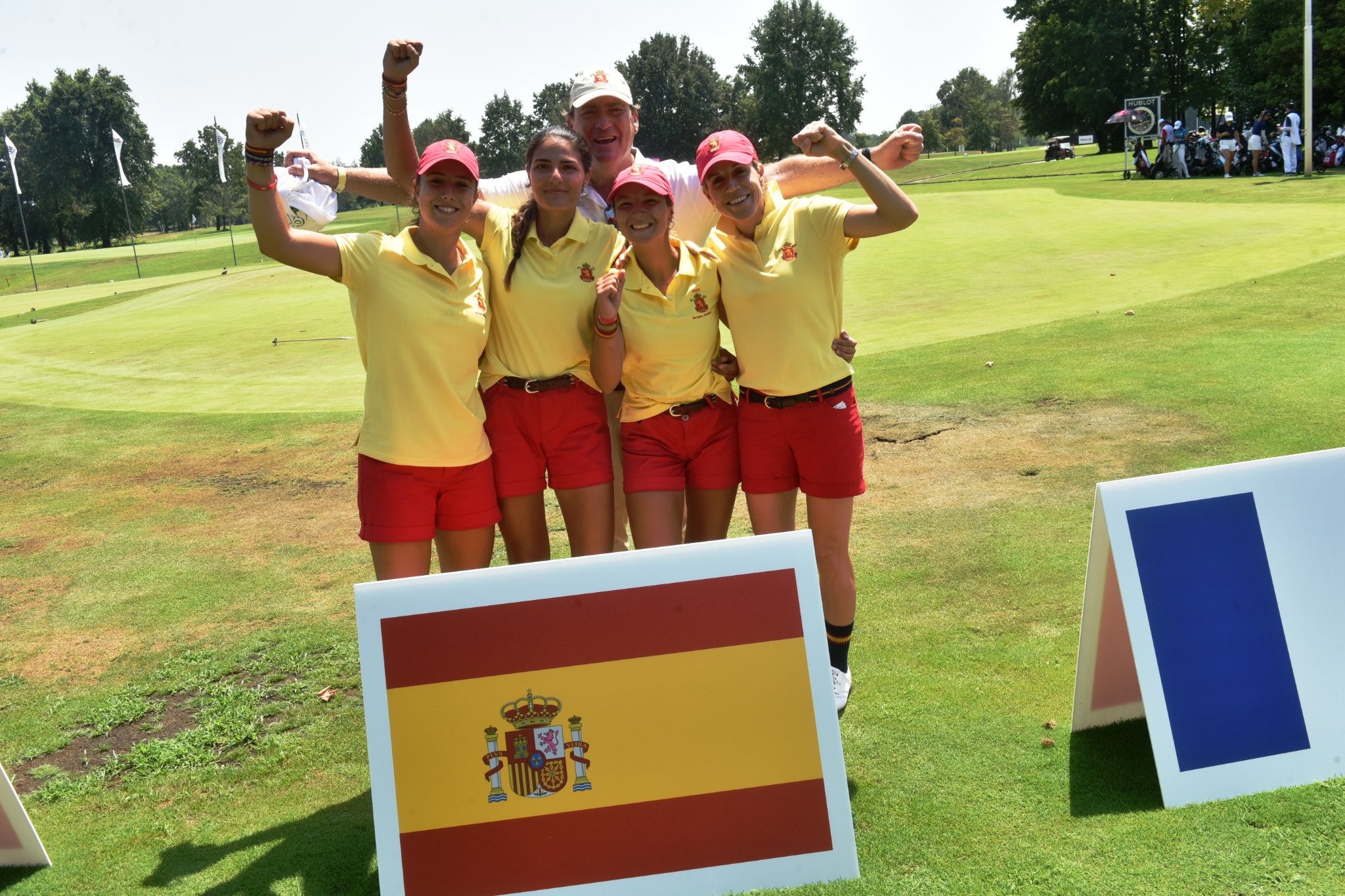 For the third consecutive day Kosuke Suzuki, Ryunosuke Furukawa and Taiga Semikawa lead Japan’s men’s team to first place at the 2022 World University Championship Golf in Torino. The “Rising Sun” team is confirmed as the undisputed leader on the greens of the Royal Park I Roveri at La Mandria with -17, followed by the Republic of Korea in second place with -14 and host Italy returning to third at -13.

Satisfied Katsumata Masahiro, team leader of the Japanese men’s team: “We are playing very well and the organization is great, we are very happy and for that we have to thank FISU and all the staff who put us in the best conditions to face the competition. For all of us this is the first time in Italy, a fantastic country, and this course is exceptional. It is a wonderful opportunity, a great experience that allows the boys to compare themselves with athletes from other countries“.

Unstoppable is Spain women’s team that has led the games since the start of the competition: Carla Tejedo Mulet, Carolina López-Chacarra Coto and Julia Lopez Ramirez close today at -19. Japan rises to second place at +11, the Republic of Korea remains in third place at +8, while Italy climbs one position, fourth at +13.

“We didn’t expect such a surprising result – says Adriana Zwanck, captain of the spanish team (team leader Alvaro Salto) – However, it is true that from the first day Carla Tejedo Mulet played at -9 and she distanced the other players. But as I told the girls: we should not get ahead of ourself, we still have one more day of competition and we should not relax. They are also fighting for the Individual, so even if they are a team, only one will be the winner. We have played many times in Italy, but here at the Royal Park I Roveri is the first time: everything is exceptional, a very technical but fun course“.

Spain also ruled the Women’s Individual with Carla Tejedo Mulet at -10 at the top, Carolina López-Chacarra Coto in second place at -7 and Julia Lopez Ramirez in third at +1 tied with italian Caterina Don.

In the first position of the Men’s Individual still him, Yubin Jang. The korean does not come down from the top of the leaderboard and today surpasses himself by closing with an excellent -9. Nice comeback by the swiss Maximilien Sturdza who joins Yobin Jang at the top of the ranking in a tie. Third position of Japan’s Kosuke Suzuki tied with Italy’s Giovanni Manzoni at -8: both of them do not move from the top positions.

Ninety golfers from the eighteen participating federations for the top university golf competition, which began in 1986 at the behest of Primo Nebiolo, then president of FISU and the University Sports Center of Torino.

The Championship will close tomorrow, Saturday, July 23 with the awards ceremony on the course and the handover of the flag to Finland during the Final Banquet scheduled at the Jhotel.

Results of the day: https://wucgolf2022.com/results/ 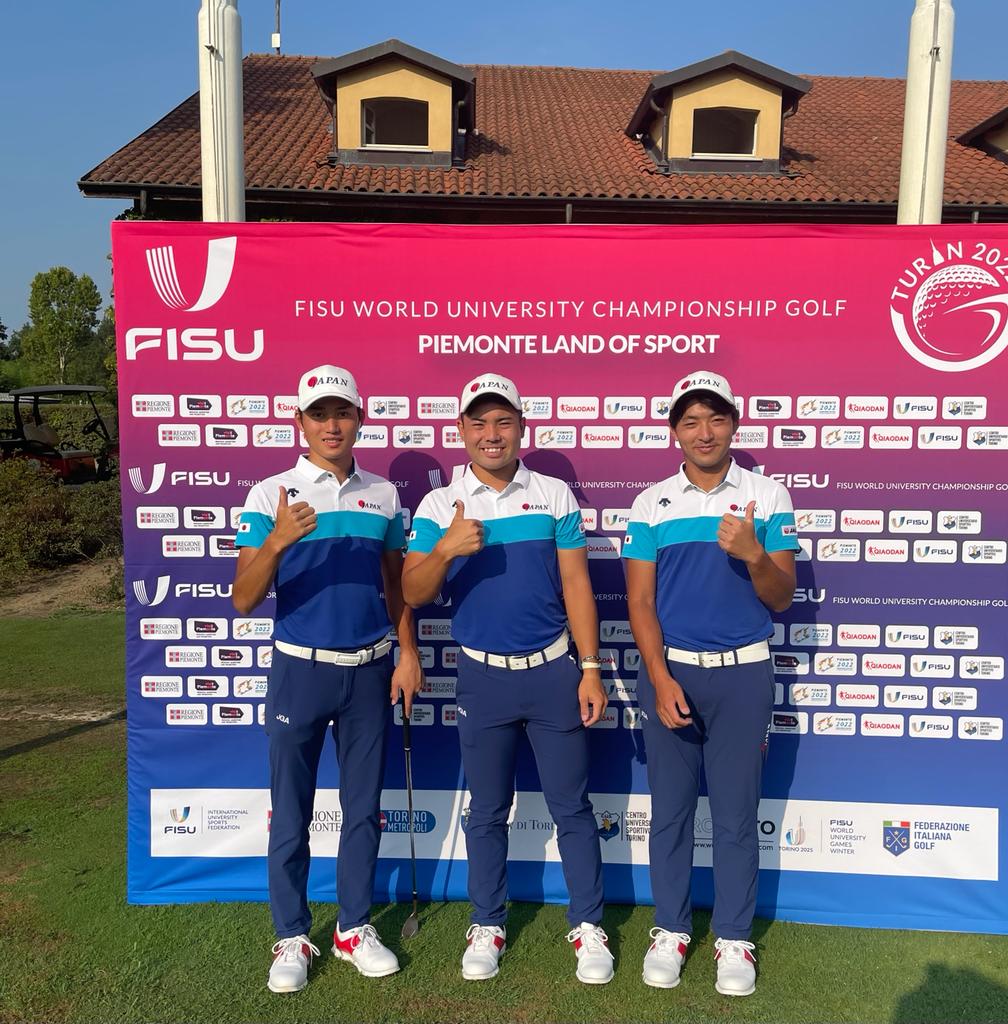